Award for Professional of the Year

My mentee, Ewa Kapica, nominated me for an IRMS award. On 16th May 2022 during the IRMS Conference, I won it!

Entries for each category are collated and reviewed by the Awards Panel. The panel picks the winner for the New Professional, Lifetime Achievement and Professional of the Year awards. The winners of the other categories are decided by a member vote.

Only the awards panel know the final results until the announcement at the IRMS Conference Gala Dinner.

To sum up the awards process: 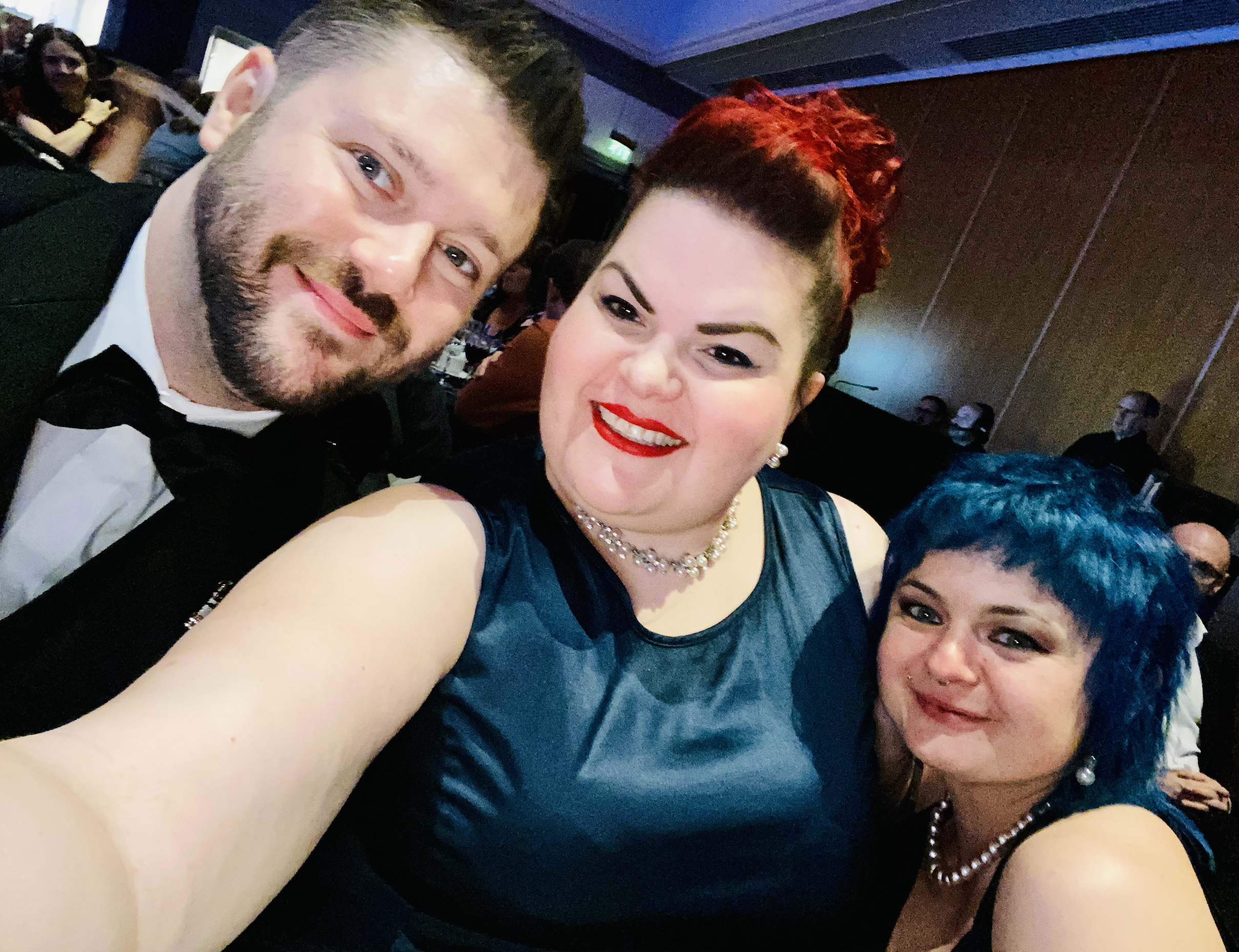 With Ewa’s consent, I’m sharing my nomination for the IRMS Professional of the Year Award for 2022 to 2023.

Nomination for the IRMS Professional of the Year Award

Emily has been my IRMS Mentor for nearly two years. I had previously followed her on Twitter and hugely looked up to her, so I couldn’t believe my luck when I found out it was her who is going to support me as a newbie in the profession – and was not disappointed.

Emily is not only hugely knowledgeable – her depth of experience is undeniable, but she is also the most generous information professional I have ever met. She has delivered free webinars and produces a monthly newsletter that helps her subscribers stay in the know about the latest developments in the world of records management and data protection.  Her YouTube channel, where she interviews successful veterans of information management, gives people like me a unique opportunity to gain insight into those people’s career journeys and learning curves. She cares deeply about the community and has actively created opportunities for people to network, learn from each other, as well as let off steam.  You are already aware of all the formal roles she has held in IRMS itself but I wanted to especially mention the informal get-togethers she had hosted or co-hosted during lockdown, which are vital to fostering a sense of camaraderie amongst dispersed professionals. As an admin of a Discord server, she has created an eclectic space for infosec, RM and data protection people to pick each other’s brains, get their industry news and generally mingle.

My main reason for nominating Emily, however, is what she has done for me as my mentor. When I first met her, I was in a difficult position, professionally. I was very new to data protection and felt very isolated – I was the only one in my organisation tasked with the developing and managing the data protection programme and didn’t know anyone else in the profession. Being a generally shy person I had no courage to approach anyone and make the connections that would allow me to have someone to get advice, or bounce my thinking off – this made my job very stressful. When Emily announced she would be my mentor, I knew things were looking up for me, but I didn’t quite expect how much. Emily knows everyone, and everyone knows Emily – this is the kind of network that she had so generously pulled me into. She had introduced me to a plethora of people: experts in the field whose knowledge I can now draw on and, perhaps more importantly, who make me feel like a part of a community. Thanks to Emily, I now have a tribe.

She had also seen the strengths in me that I didn’t – she recognised that I was being held back by a lack of confidence and devised a plan for me to get some. She first asked me to write an article for the Bulletin, which then got published. As a next step, she wanted me to write a submission for the Alison North IRMS New Professional of the Year Award, which I went on to win. I would have never considered doing any of this on my own but I did it because I trust Emily. I think it speaks volumes about the kind of professional she is – she takes her knowledge of the sector and her enthusiasm for the profession, and uses it to boost and inspire others.

I hope that Emily’s efforts do get recognised with the Professional of the Year Award. I believe this would be a great incentive to others to follow in her footsteps. The IRMS mentoring scheme is a lifeline for people like me and the more seasoned professionals see this as a worthwhile thing to do, the more support there will be for those who are trying to find their feet in a line of work that can feel very lonely. Emily believes in using what she has achieved to the benefit of others: in giving a hand up, lending her platform to promote others, sharing her knowledge and lowering the ladder for those in the bottom. She truly is a role model and deserves to be celebrated. 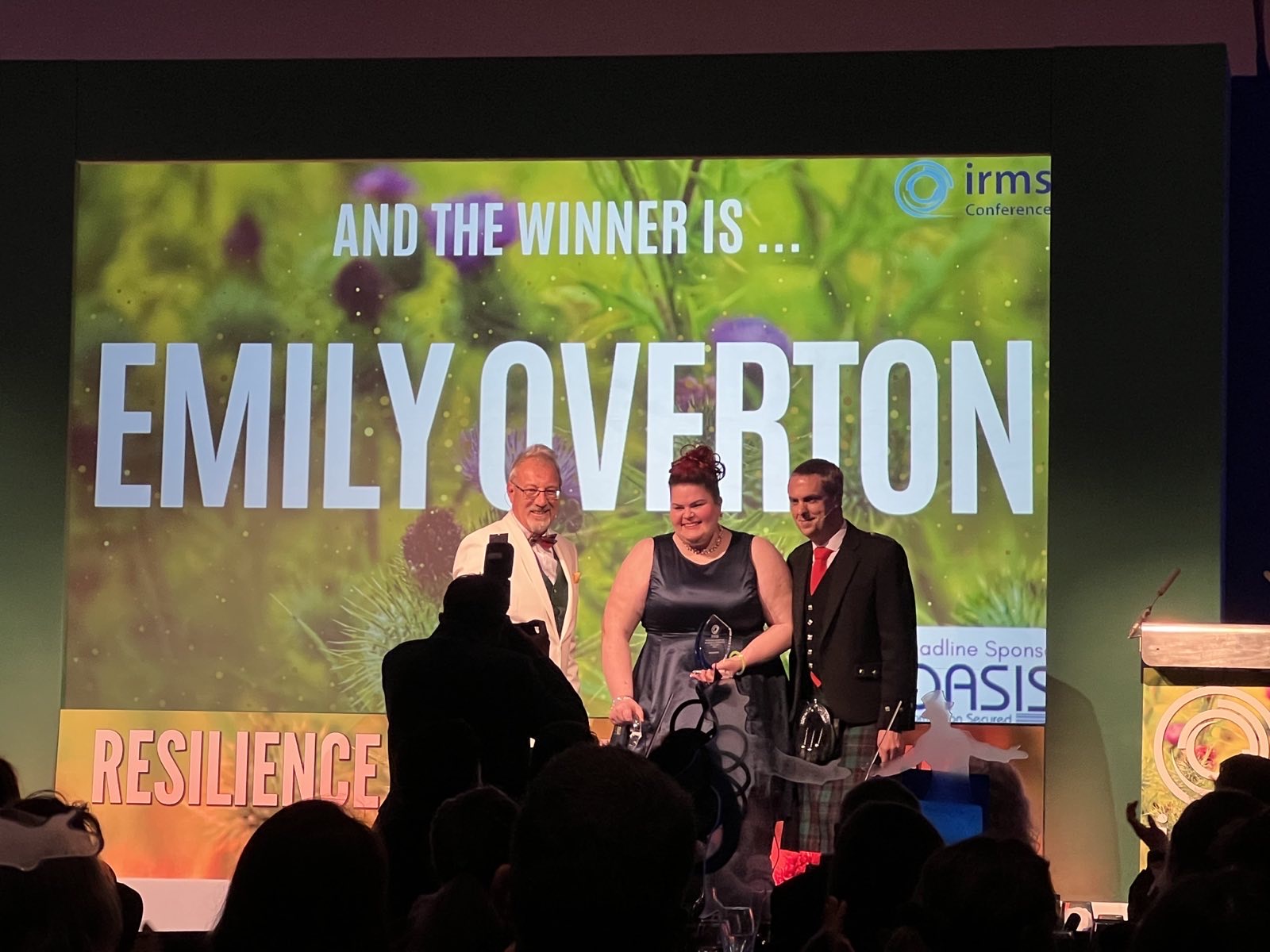 I have read Ewa’s nomination multiple times since winning the award.  It still hasn’t quite sunk in that this lovely nomination is written about me!.

I find it difficult to talk about my achievements and it’s often easier to refer to “RMGirl” in the third person. But I’m incredibly proud of this award and I want to share this with my community. 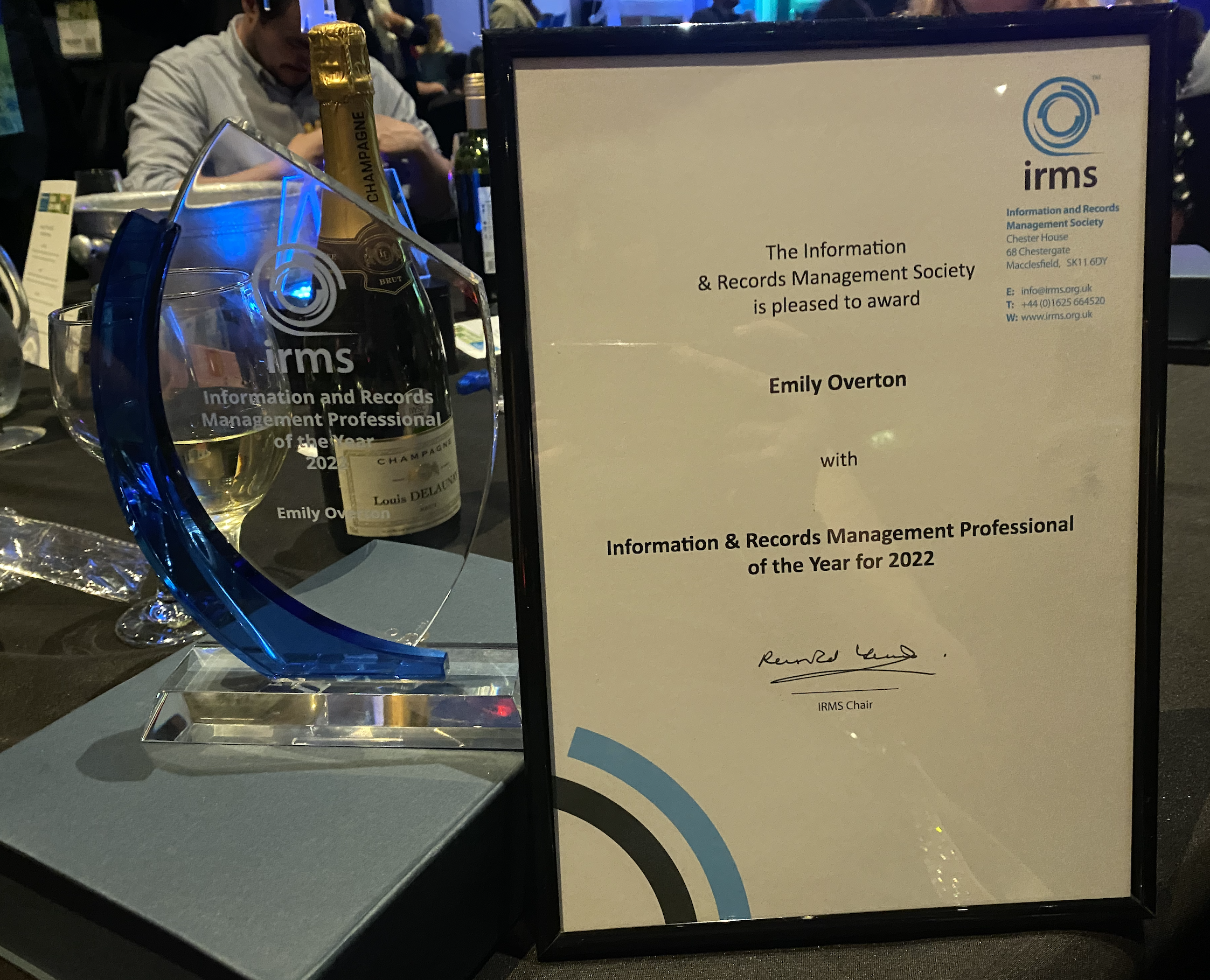 There was no opportunity for speeches on the awards night, but I want to thank the Awards panel for choosing me as their winner. I also want to thank Ewa Kapica, my mentee for nominating me. This last year has been pretty difficult for me health-wise and this recognition has given me an enormous boost. 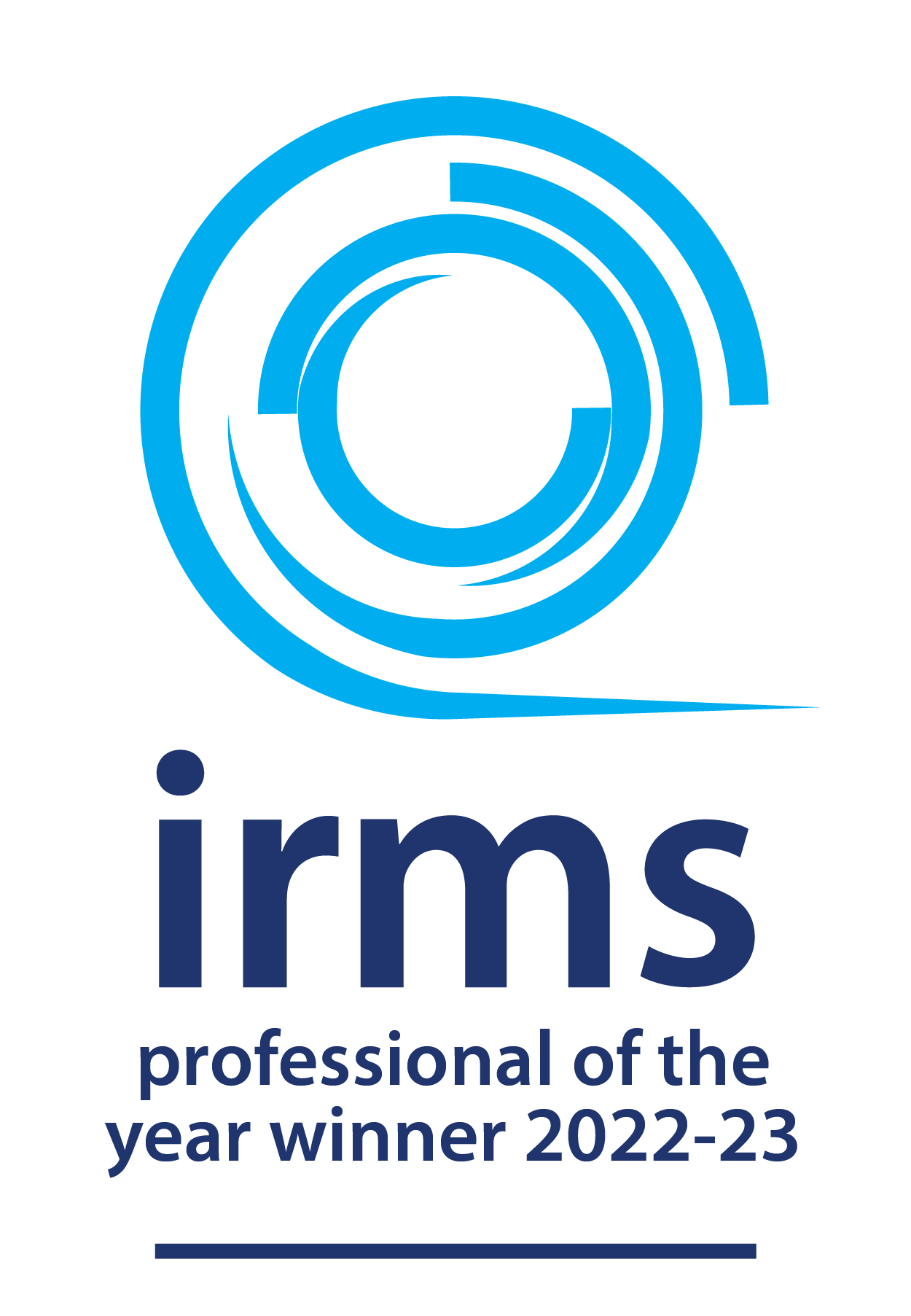 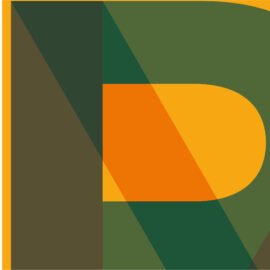 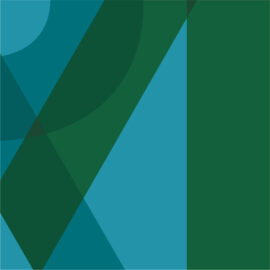 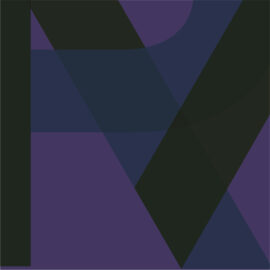 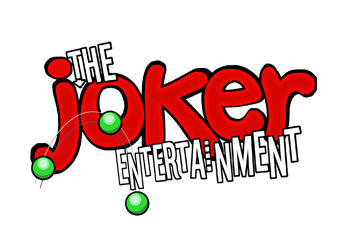 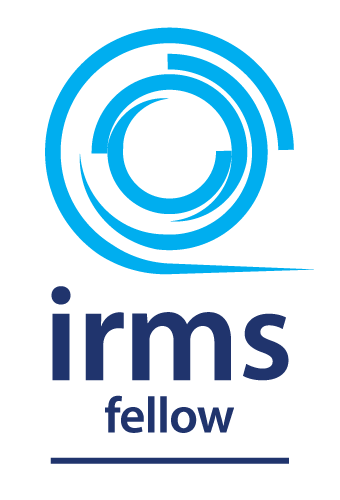 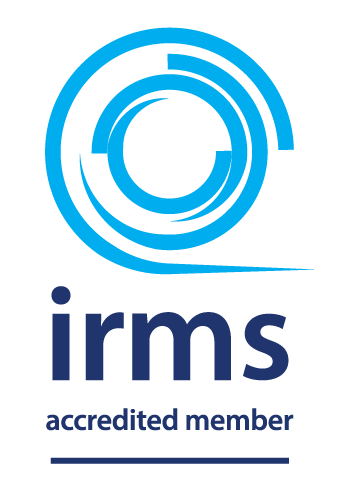 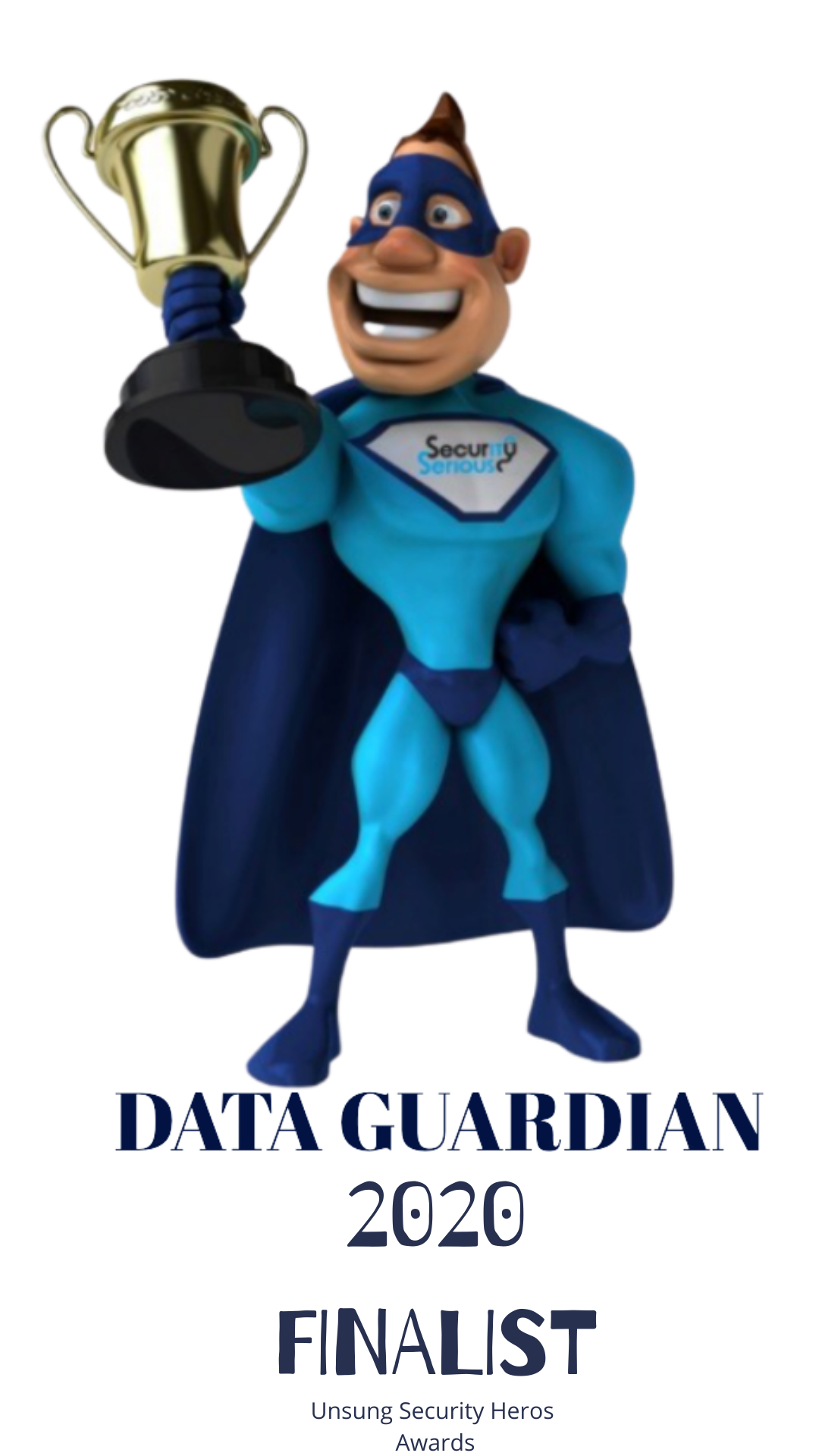 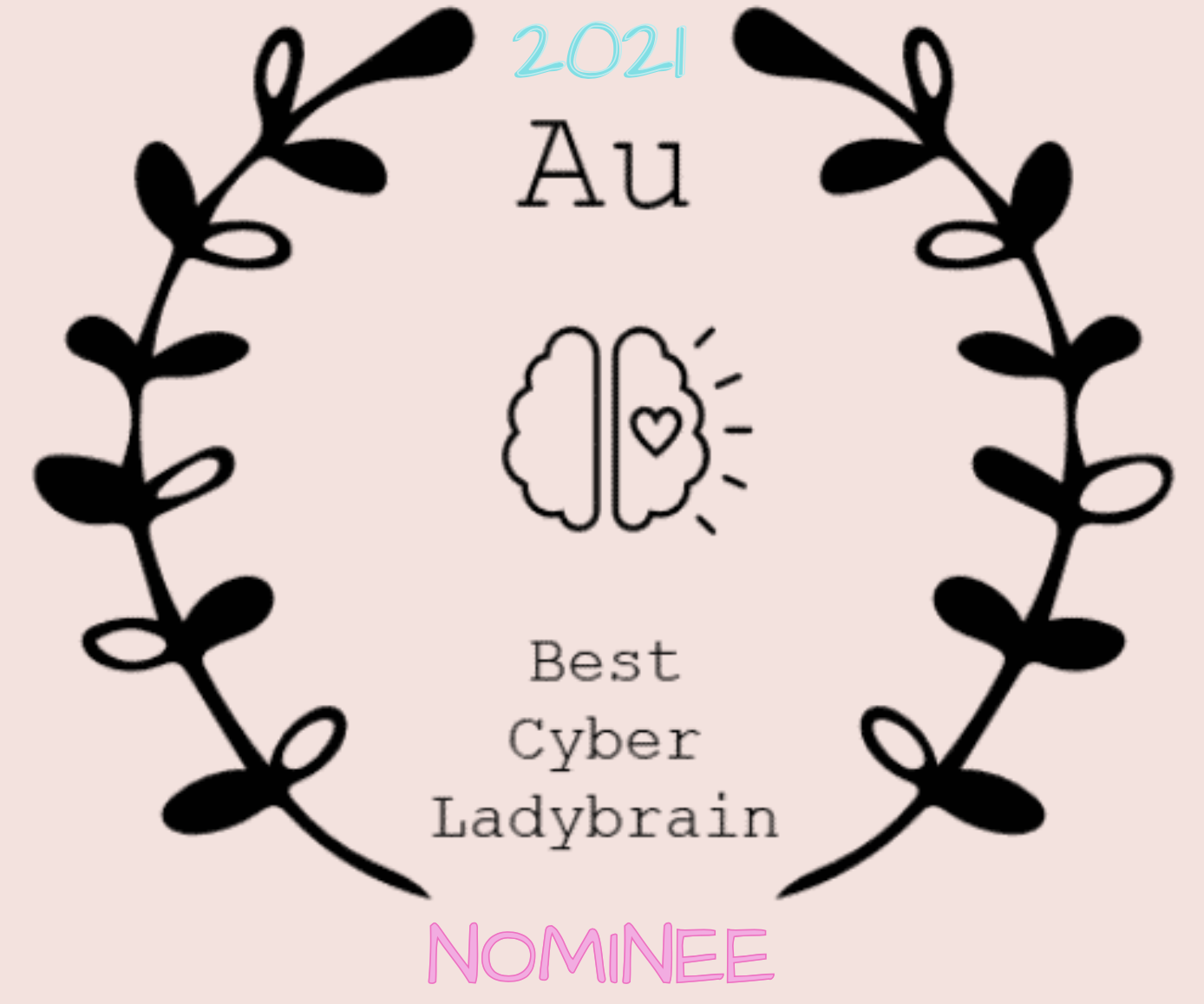 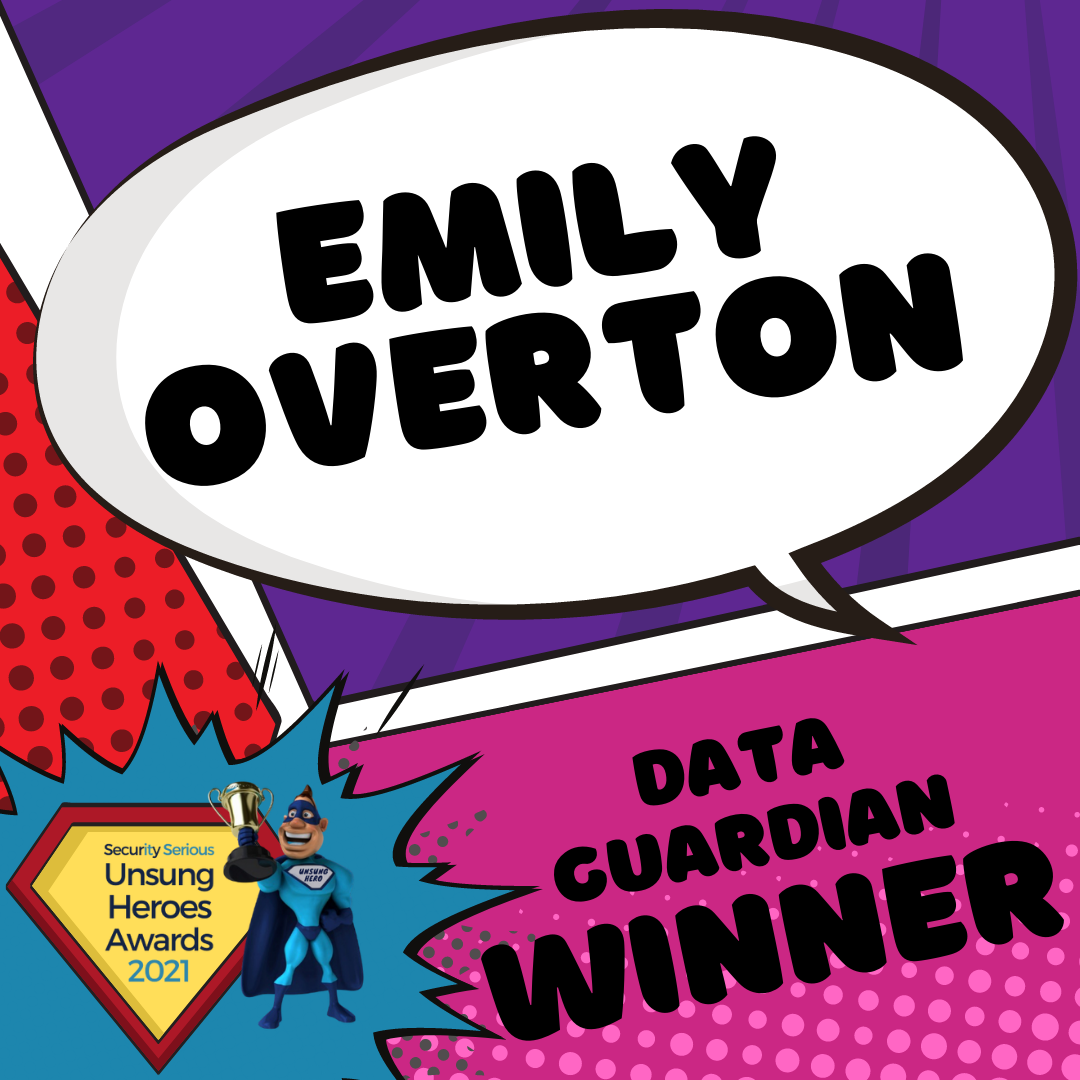